The Belvedere 21 sculpture garden showcases works by internationally renowned artists. In 2013, Heimo Zobernig created an architectural intervention with five stage-like concrete bases. These platforms relate to the overall architecture of the building and are suitable for various purposes.

At present these plinths display key pieces by Austrian sculptor Fritz Wotruba, from the collection of the Fritz Wotruba Private Foundation. On view are examples from Wotruba's most emblematic thematic cycle of works, namely those of the standing and reclining figure. The exhibition spans the Austrian sculptor's creative period from the 1950s to the 1970s and illustrates his desire to connect figure and architecture. In his defining works from the 1950s, he reduces the human figure into cubes and cuboids, tubes and cylinders. The sculptures of the 1960s and 1970s, however, are constructed from non-representational cubic singular volumes that form dynamic and animated configurations based on simple forms. Together with the Large Figure Relief for Brussels (1957), on permanent loan from the mumok, this selection forms a focused retrospective of Wotruba's work.

Beyond the plinths of Heimo Zobernig, there are other works on display as well, such as Wild Cube by Lois Weinberger. This work, which is continually changing due to the proliferation of nature inside its metal cage, can be understood as a skeptical alternative in juxtaposition with the orderly art inside the museum and thus connects the garden and museum in an ideal way. For the Belvedere, Valie Export created the sculpture Die Doppelgängerin: two scissors, each five meters tall, one mounted inside the other to create a mirror image. The newly installed work in the sculpture garden of the Belvedere 21, Wak by Thomas Baumann, creates a very poetic atmosphere of the sea. The sculpture is controlled by a computer program and triggers perpetual movement in the water.

The sculpture garden is accessible free of charge during museum opening hours via the new access from the Schweizergarten. 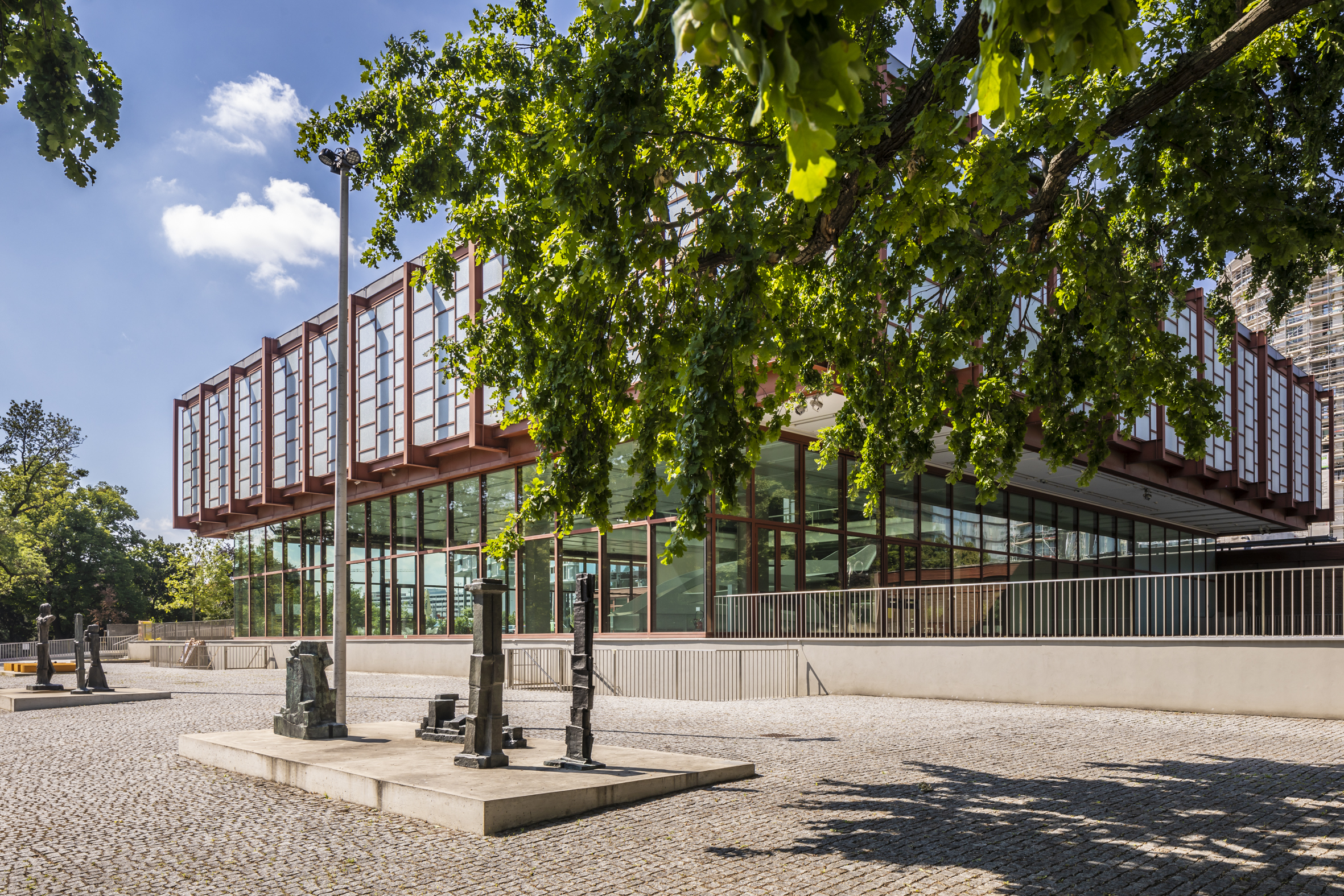 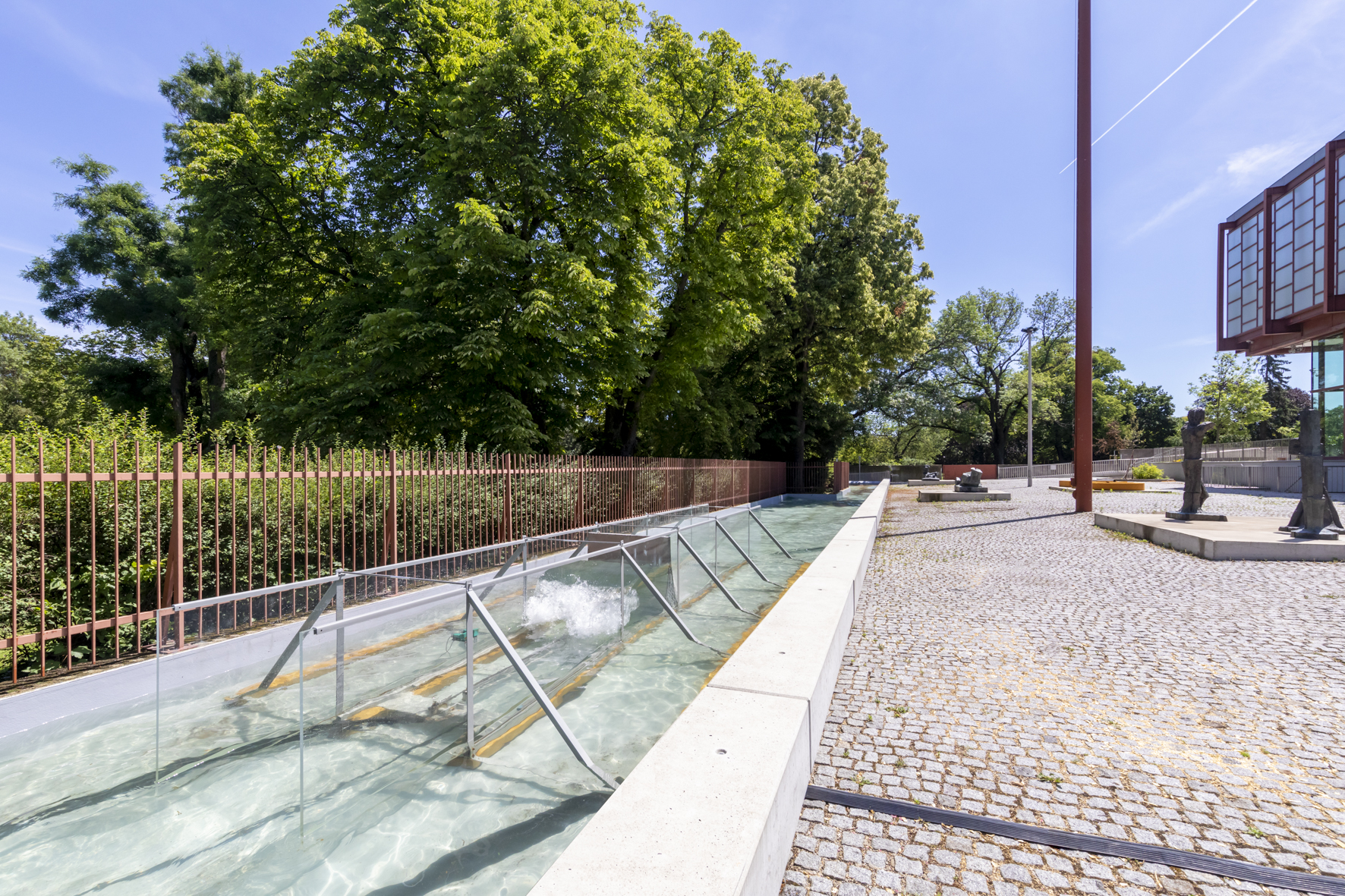 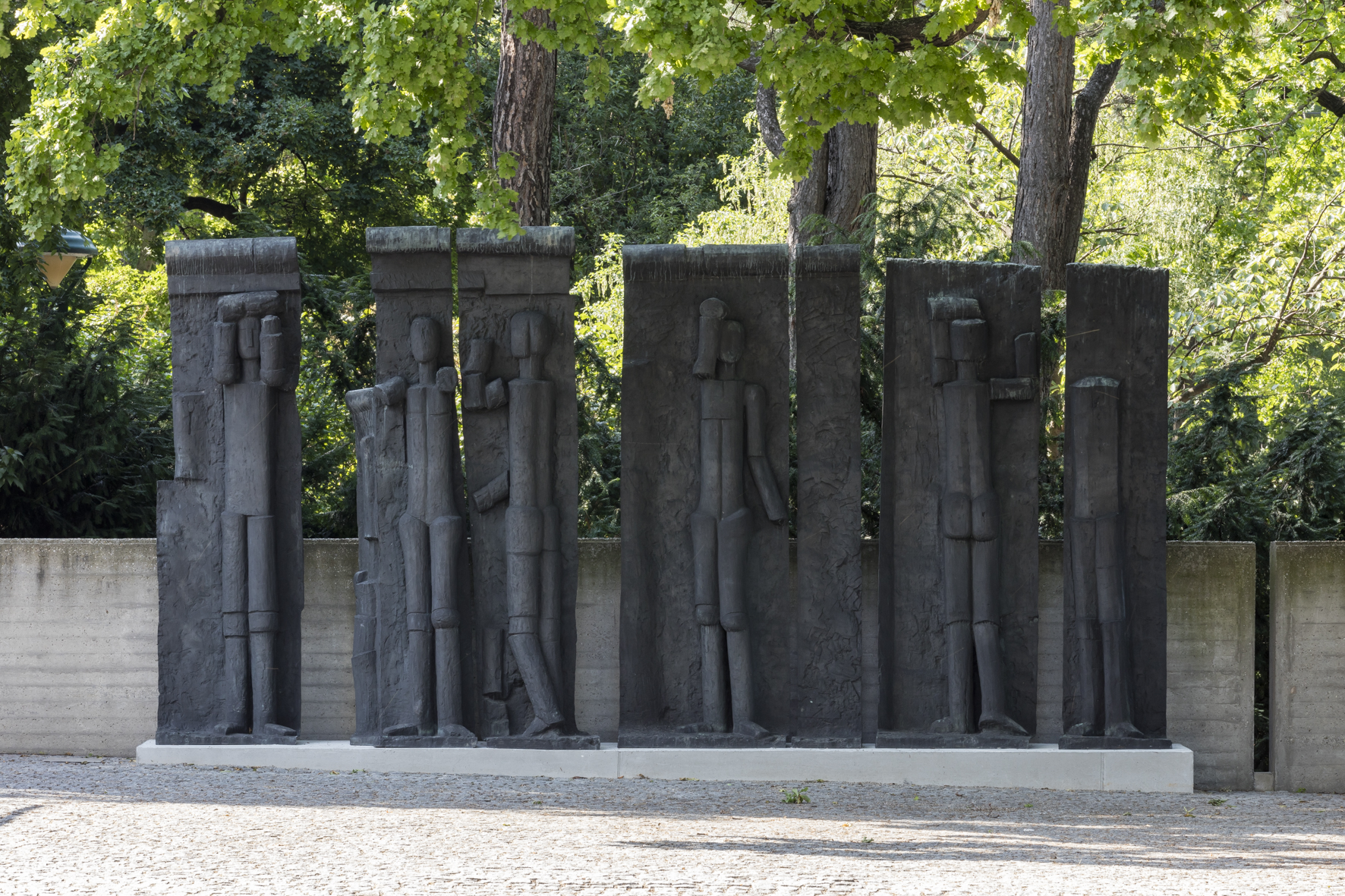 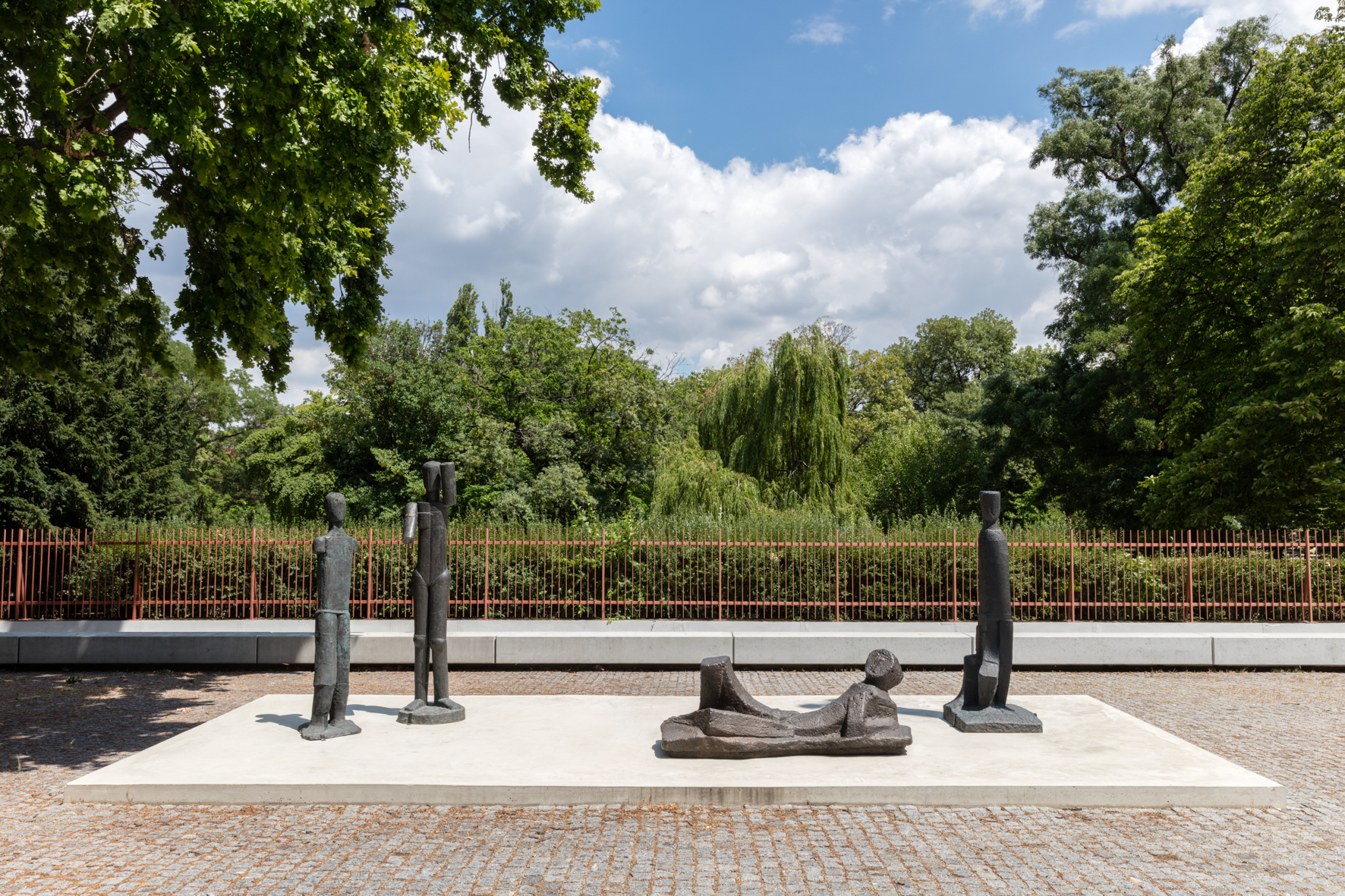 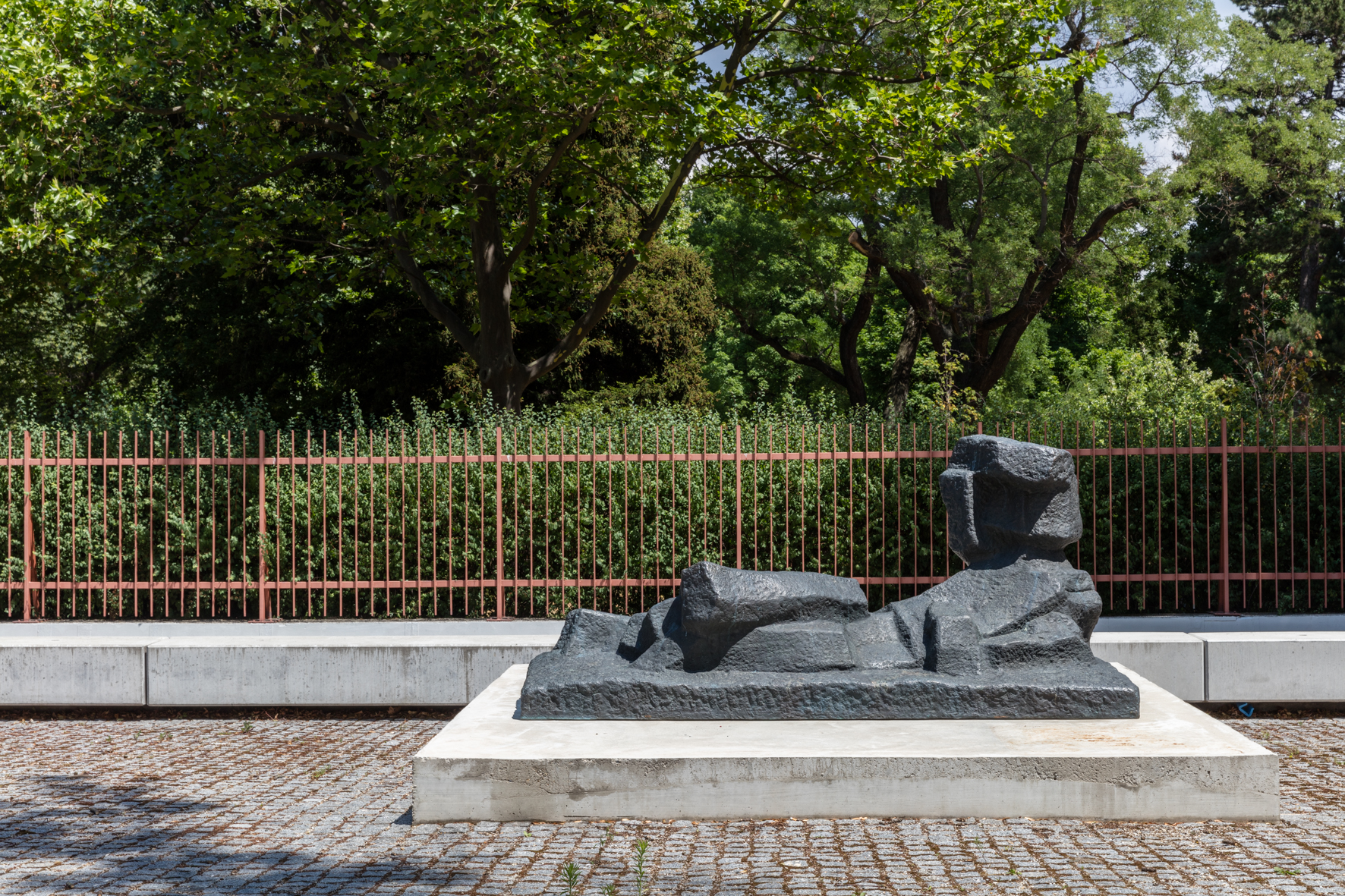 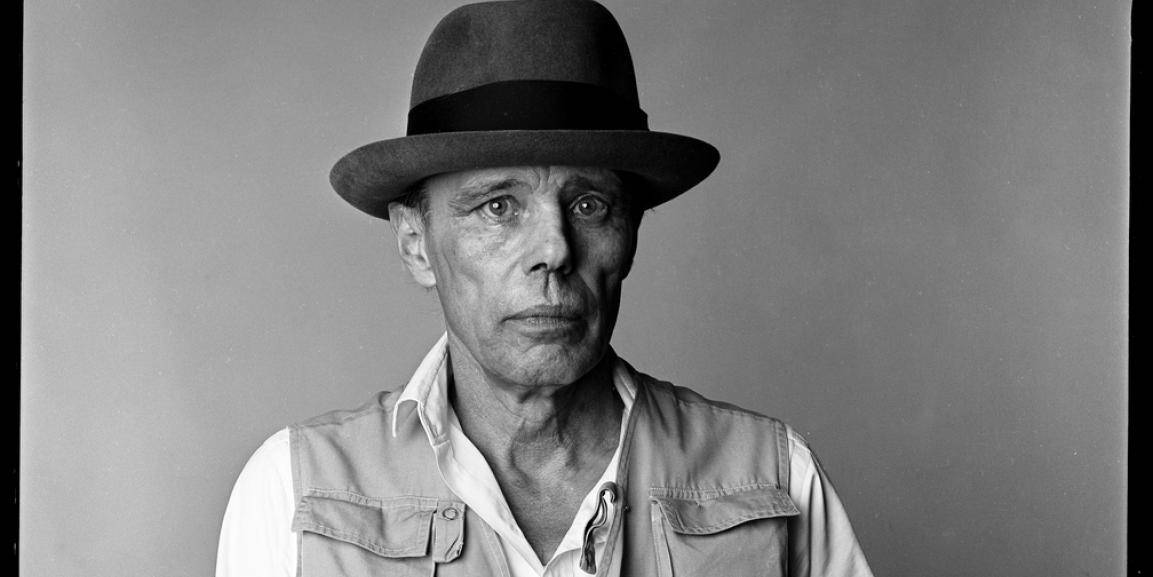 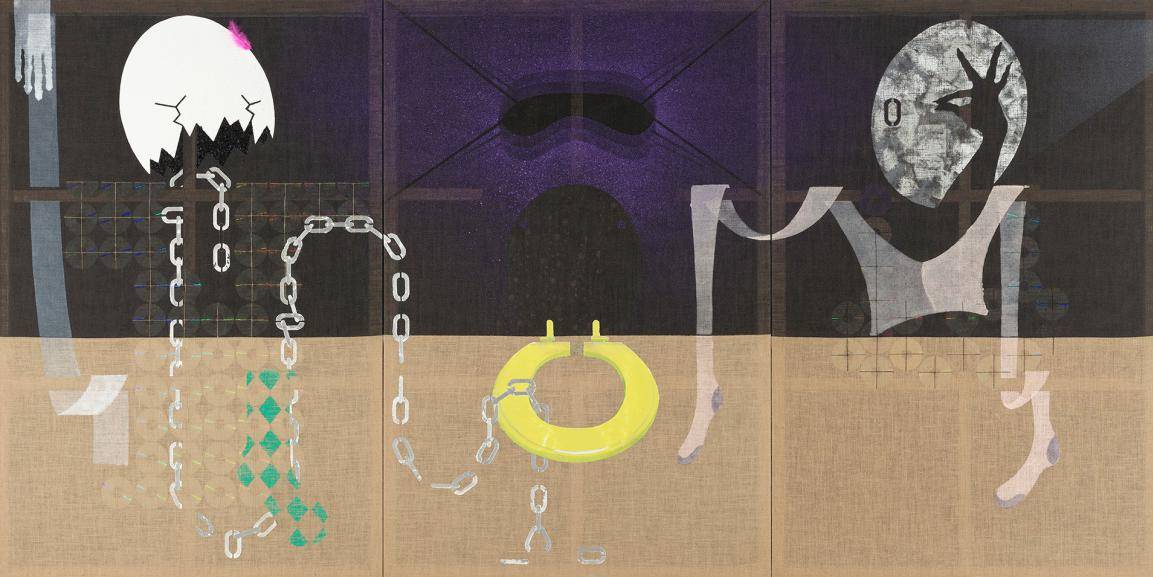